Home » Uncategorized » When is the Best Time of Year to Release a Book?

When is the Best Time of Year to Release a Book? 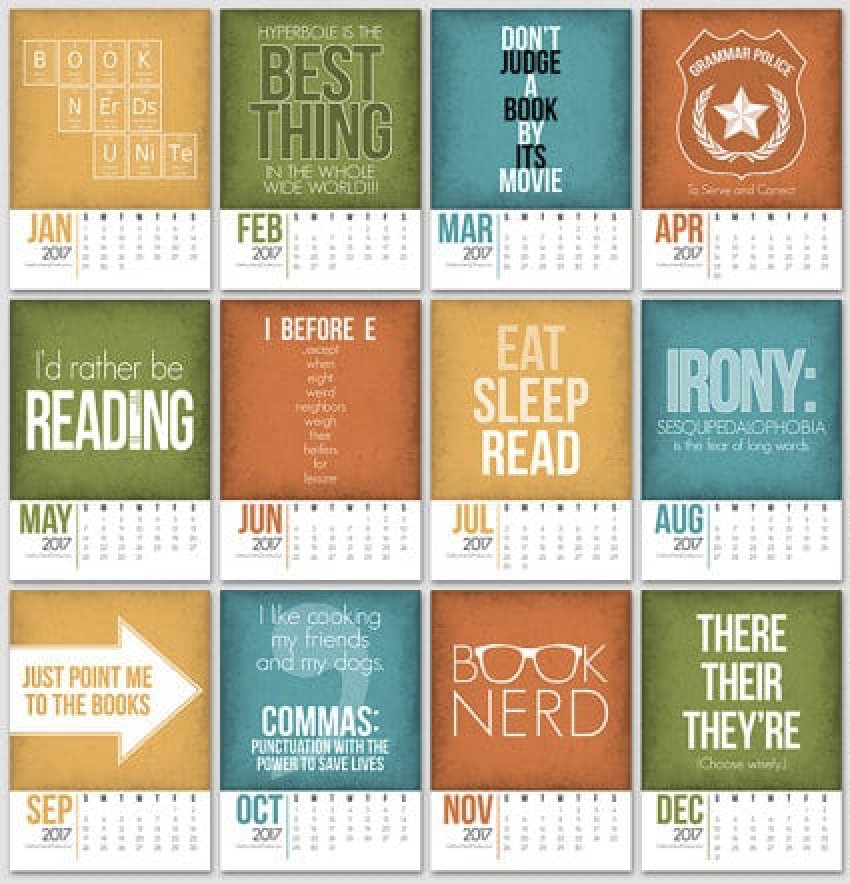 In Hollywood, there’s a pretty set calendar for when movies are released: horror movies are usually released around Halloween, high-concept blockbusters in the summer, Oscar movies start in November, movies that aren’t blockbusters or Oscar contenders in February. Does the book trade follow the same release schedule? The answer is, more or less, yes.

Peak reading and buying season is very much tied to the weather. February and March are generally good times to release a book because the weather’s not great, so people will be stuck inside, browsing the web and looking for something to read. Generally, people won’t want to read a dark book when the sun’s shining.

However, though summer is blockbuster season, it’s also the time when people aren’t locked to their computers, so it makes some sense to release a genre novel in the spring, so momentum can hopefully carry over into the summer (this is what happened with Amanda Hocking, who released books in April before they took off).

By @SylviaHubbard1 in Uncategorized on May 10, 2019.
← Marketing Self-published Books: An Innovative Idea for Building Global Reach 14 Things to Try on Social Media in 2019 →