7 Pro Tips to Up Your Game on Instagram Stories

As Hootsuite’s social media coordinator by day and a professional DJ by night, Christine Colling uses Instagram Stories—a lot. That’s why we asked for her advice when it comes to using the Story feature to boost engagement and build an audience. Here are her seven pro tips.

Promote Your Book with Online Groups 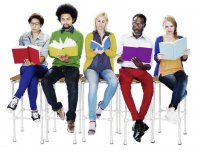 One under-utilized opportunity for authors is online groups—I’m talking about Facebook groups, LinkedIn groups and other online forums. Online groups are mini communities where you can connect with your target readers long before your book is published.

Using an example from my own life, I happen to be a widow and I naturally gravitated to online groups early on to help me connect with others in my shoes. I’ve been an active member in several groups for years.

Now consider this: Someday I will finish writing a book for this audience. When I reach out to my fellow members and the group leaders to let them know about my book, what do you think will happen? I expect major support!

This same strategy can be true for all kinds of groups. Here are some possibilities:

5 The Digital Reader by Nate Hoffelder  /

As promised by your truly, the latest Author Earnings Report dropped yesterday. It covers the last 3 quarters of 2017, and unlike previous reports it is not based on a one-day snap shot but on a minute-by-minute study of the market.

The report also breaks down the market into more categories. For example, the new report shows that one of last year’s surprising trends was actually bad data resulting from insufficient granularity.

Remember that spike in “Small/Medium Publisher” ebook market share we reported, back in October 2016? 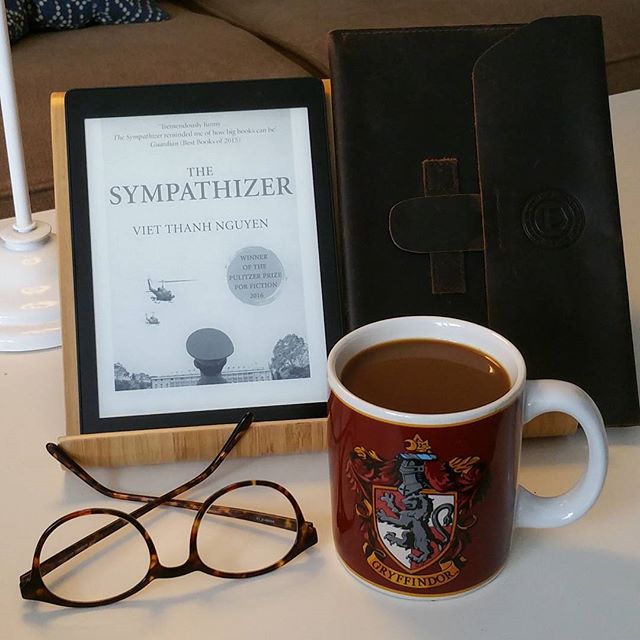 Overdrive is the largest company operating in the digital library space the vast majority of branches do business with them. They have just announced that in 2017 there were 155 million ebook loans, which was an increase of 11% from 2016 and there was 68 million audiobook loans. There was 59 libraries that loaned out over 1 million titles, 14 that had 2 million checkouts, seven over 3 million, and two over 4 million.

OverDrive’s catalog for libraries reached record levels, topping 4 million titles in more than 100 languages. In addition, libraries continue to engage more readers with curated lists and personalized recommendations. Overdrive is basically in every major market in the world now.

Self-published authors who’ve relied on multiple sales channels to put their books in front of readers will be excited by today’s announcement from Barnes & Noble: NOOK Press is now re-launching as simply Barnes & Noble Press, which will incorporate both the ebook and print-on-demand sites.

The rollout is expected to take place over the next three days, and there will undoubtedly be a few minor hang ups. B&N noted in their announcement that it may take a little time for an author’s entire catalog of titles to make it over to the new site, but that it will happen.

Hundreds of Places for Authors to Speak and Present

There are dozens of places where you can speak in your local area or a nearby city. Plus, of course, there are hundreds of more places that love authors who speak and present — especially in cities where you might be traveling for business, for media appearances, for vacations, or for family gatherings.

Where can you speak or give presentations? Here are a few obvious venues and many other venues which might not be as obvious.

When Facebook changed its algorithm back in December of 2017, it was the change that could be heard around the world. People and businesses noticed their ads were getting fewer views and their pages even less. And while some of this will bounce back over time, it’s these kinds of changes that make a strong argument for not putting all of your book marketing efforts behind social media. Because ignoring your own real estate could cost you, dearly, especially since we all want to sell more books.

How a newsletter can help you sell more books

60+ Facebook Groups for Authors – Promote Your Books, Blogs, and More

I have found that building relationships and posting occasional promotions and giveaways in Facebook groups has been an effective way to market my books.  I have gathered and researched a TON of Facebook groups for authors and have listed 60+ of them out according to categories below.

Also, make sure not to make these mistakes when marketing on social media.

The Best of The Publicity Hound’s Tips of the Week of 2017: Yours to regift 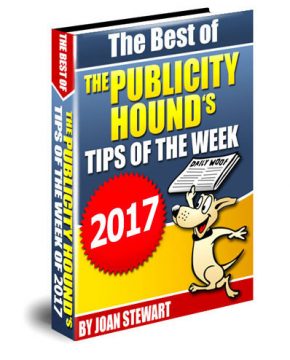 Here’s a gift that’s perfect for small business owners, a nonprofit that needs publicity, authors who want to sell more books, or anyone who wants to self-promote on a shoestring budget and without an expensive publicist.

It’s “The Best of The Publicity Hound’s Tips of the Week of 2017,” an ebook that includes 24 tips from my popular email newsletter. I’ve been offering this ebook as a holiday gift since 2005. My subscribers love it because most of the tips, tricks and tools are for those on a tight promotions budtget. And the ebook is a helpful reminder of promotion they might have put off earlier this year.