Home » Uncategorized » How to Sell 1000 Copies of Your Self-Published Book on Day One: Interview with Paul Sohn 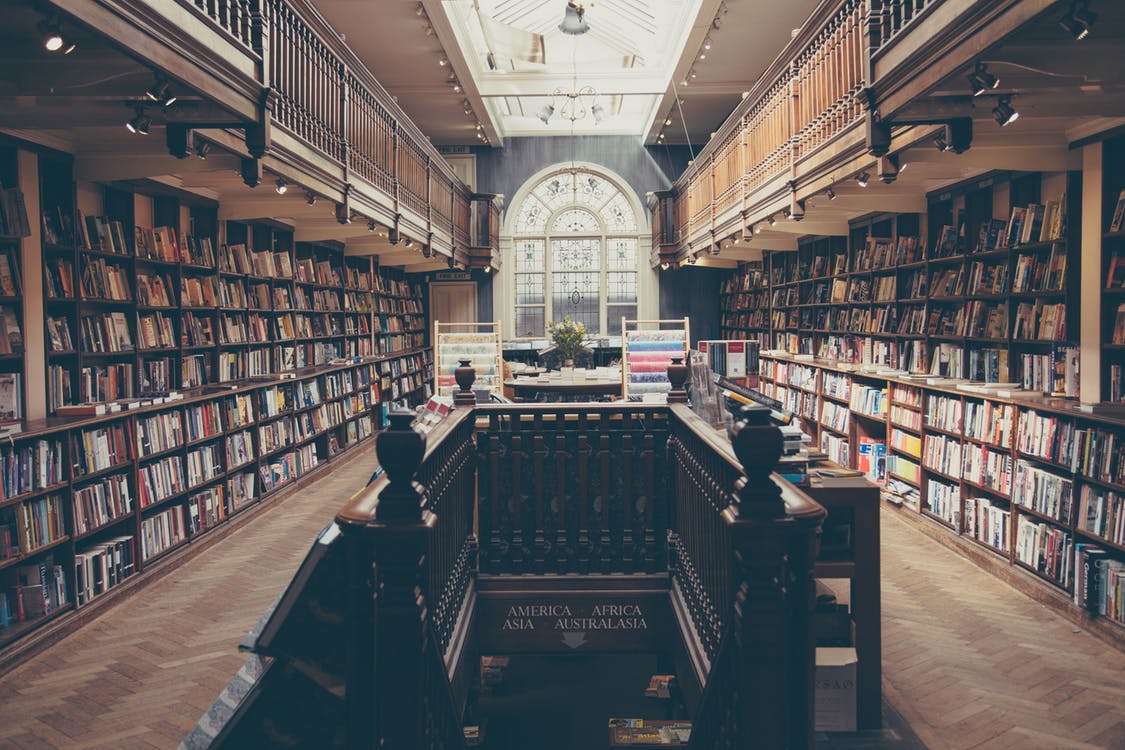 By @SylviaHubbard1 in Uncategorized on April 19, 2017.
← Why You Should Track Your Book Sales + Bonus FREE Sales Tracker Template How to Build Your Email List, Be More Productive and Rank Better in Search Engines [ProBloggerPLUS] @Problogger →