In its new report on Canadians and book clubs, BookNet reports that celebrity and the search for ‘the new Oprah’ is not as strong as many might expect. Some say they’re there to ‘talk about life.’ 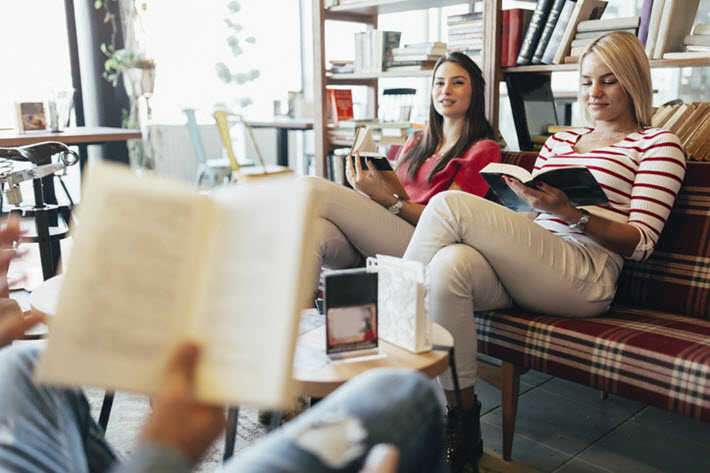 Club Members Said They’re Not in It for the Wine

[dropcapT[/dropcap]he BookNet Canada statistical research service reports that between 2018 and the first three quarters of 2019, “the percentage of Canadian book buyers who belong to a book club or reading group jumped from 7 to 14 percent.”

But, in fact, the old Oprah may have less to worry about than such giddy excitement might indicate.

“Results from BookNet Canada’s surveying of Canadian book club members,” according to media messaging, “shows that less than half (47 percent) are members of a celebrity book club.

By @SylviaHubbard1 in Uncategorized on December 8, 2019.
← Self #Publishing Manual by Dan Poynter… The Bible for Self Publishers! #MustHave. Also @MarkCoker #Smashwords Resource Small bookstores are booming after nearly being wiped out →