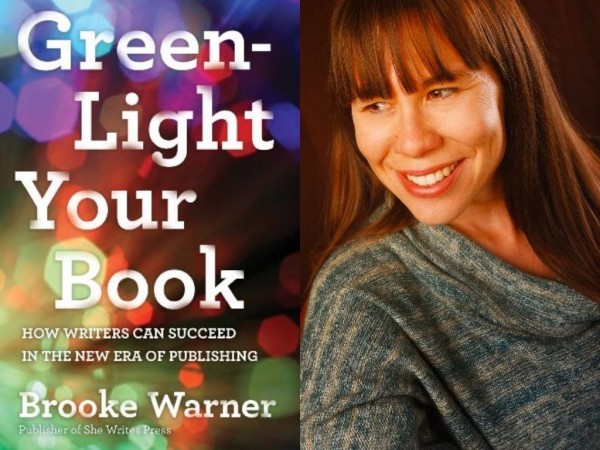 Photo: Courtesy of the author.

In recent weeks, Amazon’s new Buy Box policy has received a fair amount of industry attention and blowback, leaving publishers and authors speculating about Amazon’s motives for implementing it. While some think the industry reaction is a tempest in a teacup, with publishers raising their hackles once again over an Amazon business decision, others see the policy—which allows third-party sellers to “win” the Buy Box, thus relegating publisher listings to the “Other Sellers on Amazon” section—as an aggressive move against publishers and authors.

Amazon has long enjoyed the widespread support of independent authors, who rightly credit the retail giant for their ability to be authors at all. Without Amazon, most indie authors would have no means of reaching a broad readership. Many will recall the 2014 open letter on Change.org endorsed by 27 authors, including J.A. Konrath and Hugh Howey, condemning New York publishing and championing Amazon, reading in part:

By @SylviaHubbard1 in marketing, Uncategorized on May 20, 2017.
← The 5 Basic Ingredients Of Successful Book Marketing @jckunzjr 6 Ways for Indie Authors to Use Goodreads to Network →