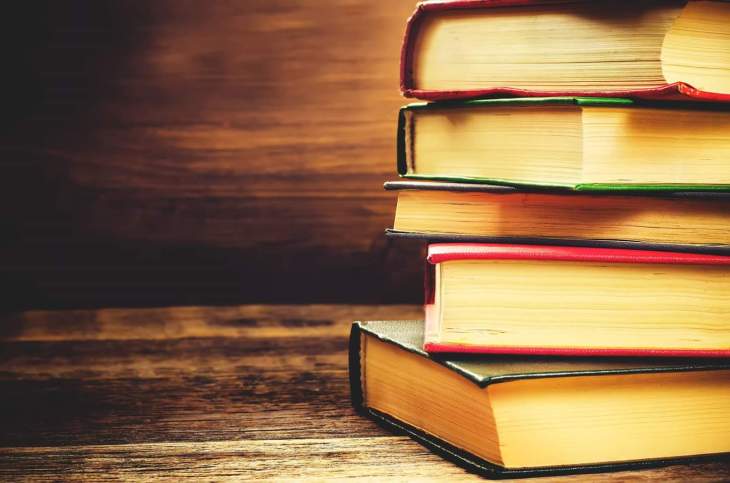 I’m editing a lot these days. I only edit short fiction projects. Anthologies, anthology series (Fiction River), the occasional nonfiction book, and some magazines. I’m also consulting with the fine folks at WMG Publishing, because they’ll be handling the contracts for the revival of Pulphouse next year. Dean’s vision for Pulphouse includes reprinting some of the older stories, which means we have to deal with estates.

But even some lazy-ass living writers give their agents control of everything. It took me one year—one year—to get my hands on a non-fiction reprint that I wanted for a project of mine. The centerpiece for that project was an editorial written more than 20 years ago by a writer who had forgotten they had even written it. This writer, a friend of mine, doesn’t do email, and mostly stays off-line. (I know, I know.) I didn’t know about their tech phobia when I started into this, and had sent five different emails before I asked another editor friend how to reach this writer.

Before I resorted to that, though, I called. The author and I are friends, after all. On the phone, the author told me that their agent handles everything. I do mean everything. The author—one smart cookie otherwise—can’t be bothered to concern themselves with touching anything to do with business. I had no idea this author was an Artiste, but I guess I know that now.

I also know why most anthologists refuse to reprint this author’s work.

I was pretty excited about this non-fiction project when I started it. I missed the publication window because of this agent and this writer. Fortunately, my publisher pushed the deadline back. We’ve pushed it back again, and again, and again. And frankly, I’m not feeling it any more. I have completely soured on the project.

The big bad agent, by the way, negotiated a horseshit deal for the writer that essentially gave me more rights than I would ever need. I offered the usual fee, which the agent did not negotiate up (although he could have). By that point, I was too pissed to give a break to these people. The amount of money—on publication, if there’s a publication—to the agent and the author will be negligible.

By @SylviaHubbard1 in Uncategorized on May 16, 2017.
← International Digital Awards contest ~ Great Prizes ~ Low Entry Fee ~ Open to all authors How Do Kindle Unlimited Subscribers Behave (And How Does it Impact Authors)? →